Pavle Beljanski Memorial Collection is located at the address Trg galerija 2, in the building designed by Ivo Kurtovic, a professor of the Faculty of Architecture and painter. The building is the first architectural building in the former Yugoslavia, built specifically for the purposes of exhibiting art space. It was declared as a cultural monument in 1992. The collection was officially open to the public in October 1961.

Pavle Beljanski (1892-1965) was collecting art during his whole life, but this collection is regarded as one of only those works in which the artist has brought some of their personal experience painted by pure painting language. In the collection, he put the emphasis on those incurred in the period between the two world wars. There were the following artists, modernists: Nadezda Petrovic, Milan Milovanovic, Kosta Milicevic, and representatives of Serbian art in the interwar period, Sava Sumanovic, Milan Konjovic, Petar Dobrovic, Ivan Radovic, Jovan Bijelic, Petar Lubarda, Sreten Stojanovic and others. Also, in the collection are classified artists who created in the second half of the twentieth century, Liza Krizanic, Zora Petrovic, Zivko Stojsavljevic, Milenko Serban, Ljubica Sokic. All these Serbian art creators were young in the period of creation, not very experienced and professional, but a keen eye of Pavle Beljanski recognized their talent and that, even more, gives the value to the collection. 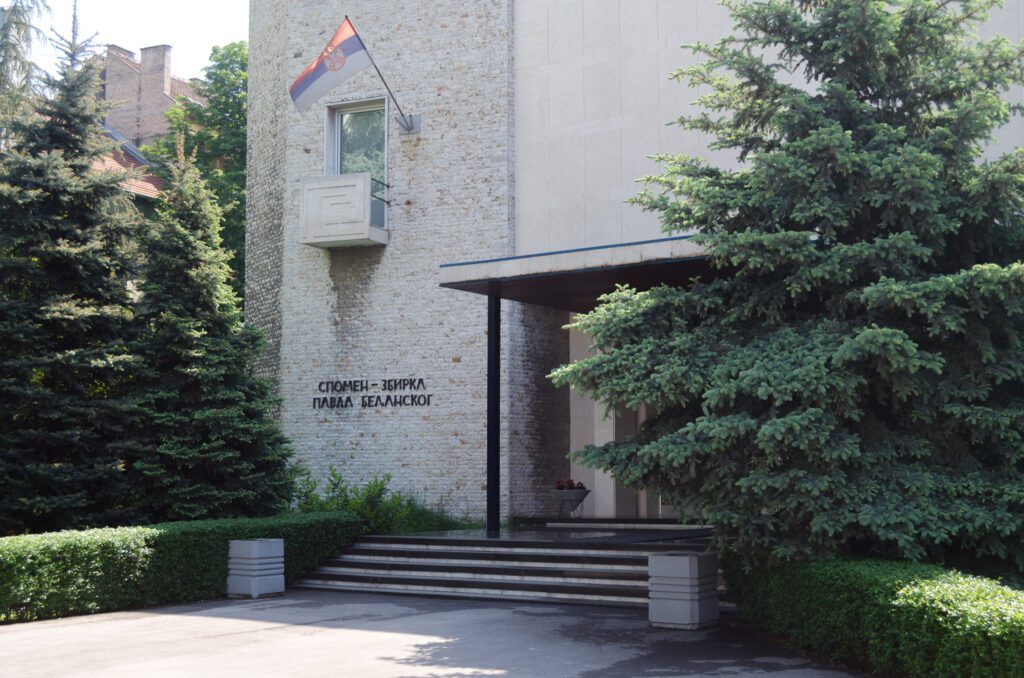 With the Gift agreement with AP Vojvodina, Beljanski donated the collection to the Serbian people in November 1957. After his death, his successors took the paintings and furniture from his home and donated them to the memorial collection. Today it comprises 185 works of art from 37 authors, and among them are pictures, sculpture, tapestries, and drawings.

The gallery of Matica Srpska

The Gallery of Matica Srpska is located in the Street Trg galerija 1, in the building of the previous...

Gallery of fine art gift collection of Rajko Mamuzic was established by an act of the Municipality of Novi...

This facility is located in the Petrovaradin fortress at number 9 and is one of the few of its...