Serbian orthodox church of the assumption of the Mother of God

Assumption Church is located on the eponymous street in Novi Sad. It was built in honor of the Assumption of the Mother of God in the period from 1765th to 1774th. Its beauty had been valid for the most beautiful church in the city. It was built in the baroque style, and some sources mentioned Bulf mason for the main builder and locksmith Lang Krsingera. 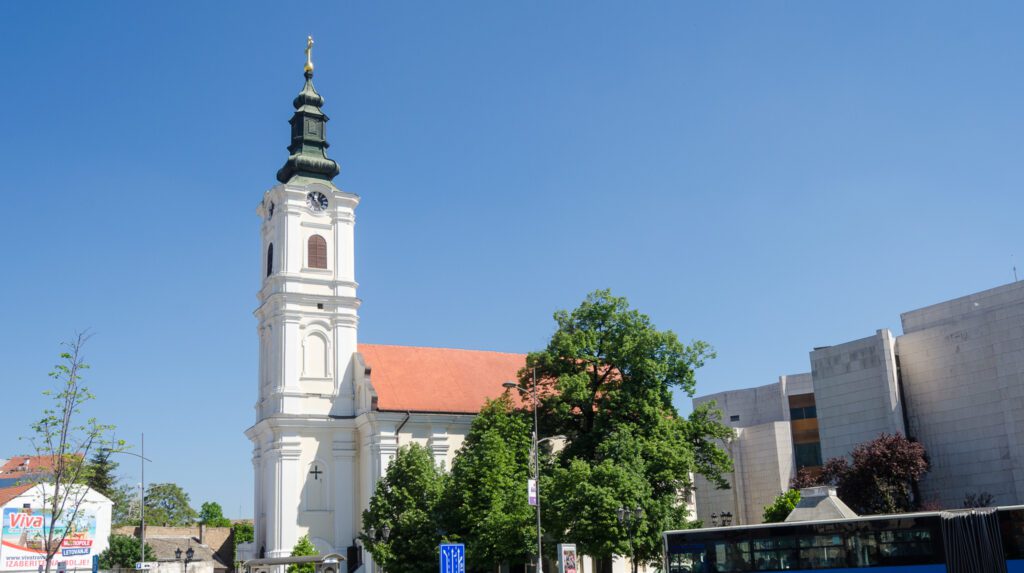 The interior of this sacred building was decorated by carving and painting skills of the artists Marko Gavrilovic, Arsenije and Aksentije Markovic Janko Holkozović and Vasa Ostojic. Assumption Church is the true representative example of baroque painting in the eighteenth century in our country. In the eighteenth century, with the foundation of the church, were buried city nobles and important influential figures of Novi Sad. 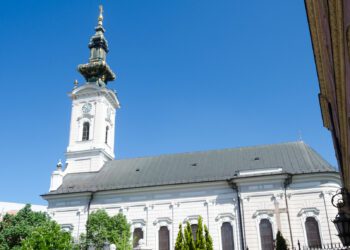 Cathedral Church of St. George was built, as it is assumed, in 1734, of stone and brick and it...

Roman catholic church of the Snow Lady on Tekije

Catholic church on Tekije is located near the exit of Petrovaradin, towards to the city Sremski Karlovci. It is an ecumenical Christian sanctuary, erected as...

This religious building is the oldest Orthodox church in Novi Sad. The church was built in 1730 by a...