Cathedral Church of St. George was built, as it is assumed, in 1734, of stone and brick and it is located at Nikola Pasic Street. The original layout was disrupted in 1849 due to sufferingsin Buna, but her appearance was rebuilt in 1853, according to the project of Gustav Saib, the famous Budapest builder. The second time the church was restored in 1902 by architect from Budapest, Michael Harminac. He built a new high bell tower of bells made in Budapest. Also, interior of the temple is renovated and the Stevan Aleksic painted the wall decorations, iconostasis got a new wooden structure with carvings thanks to workshop “Retej and Benadek” from Budapest, and the icons for the church was painted by famous Serbian painter Paja Jovanovic. 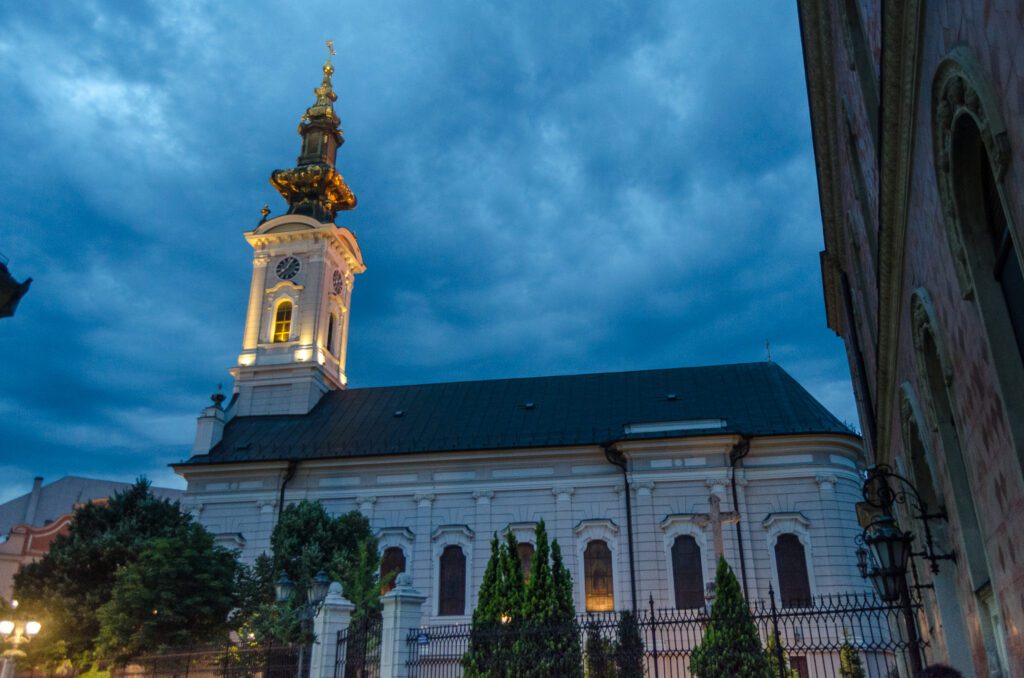 In the courtyard of the Orthodox church is the oldest public monument in Novi Sad. It is an Orthodox cross of red marble. It is located in the churchyard from 1957, when it was transferred from the Bishop’s Palace. Today’s appearance has, thanks to the reconstruction of Serbian benefactress Mary Trandafil.

Roman catholic church of the Snow Lady on Tekije

Catholic church on Tekije is located near the exit of Petrovaradin, towards to the city Sremski Karlovci. It is an ecumenical Christian sanctuary, erected as...

This religious building is the oldest Orthodox church in Novi Sad. The church was built in 1730 by a... 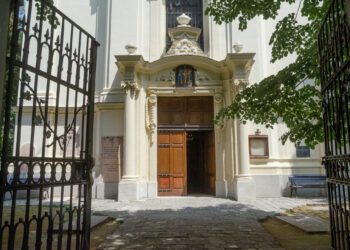 The church of the holy Three Hierarchs – Almaska church

This church was built in 1718 by the Serbs who settled in the territory of the Petrovaradin trench, from...